The Snow Leopard Lodge is the only dedicated wildlife lodge in Ladakh. It began originally as a homestay owned by one of Ladakh’s top snow leopard trackers – Tchewang Norbu – under the auspices of a program initiated by the Snow Leopard Conservancy designed to use tourism as a conservation tool.

The Lodge is located in the village of Ulley in West Ladakh, north of the Indus River, at an altitude of about 13,000 feet. It is 2 – 3 hours driving time from Leh. Ulley itself is a hamlet of just 7 houses beyond which are the high summer pastures. This is excellent Ibex country and an area that has only recently been developed for Snow Leopard tracking. It has quickly gained a reputation not just for the high numbers of Snow Leopards but as one of the best areas to see Ibex, Urial, Wolf, Red Fox, Bearded and Himalayan Griffon Vultures and Golden Eagles.
The Snow Leopard lodge is also open in the summer from which to enjoy not just the stunning high altitude fauna, but also the flora of Ladakh, both on foot and using vehicles, guided all the way by our excellent nature guides and spotters. 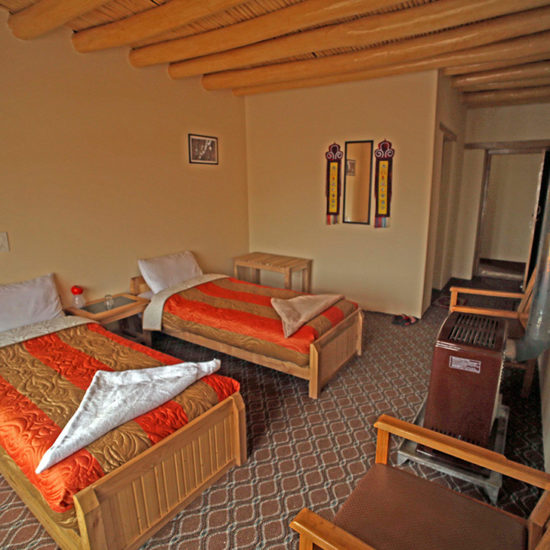 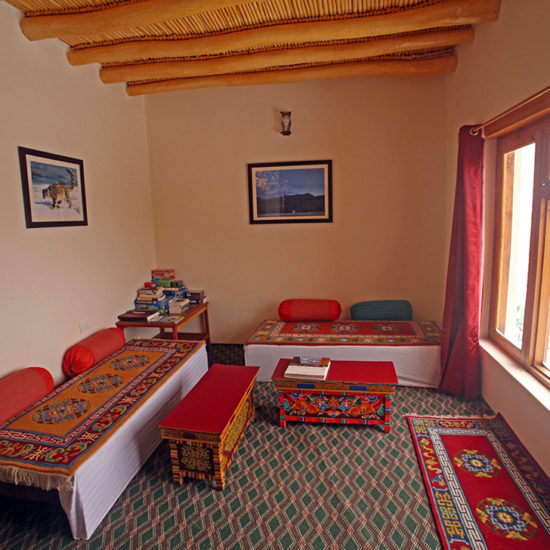 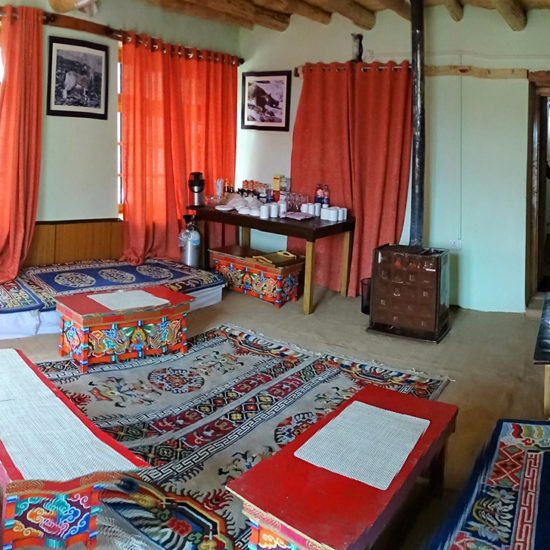 A typical day at the lodge will be as follows:
6 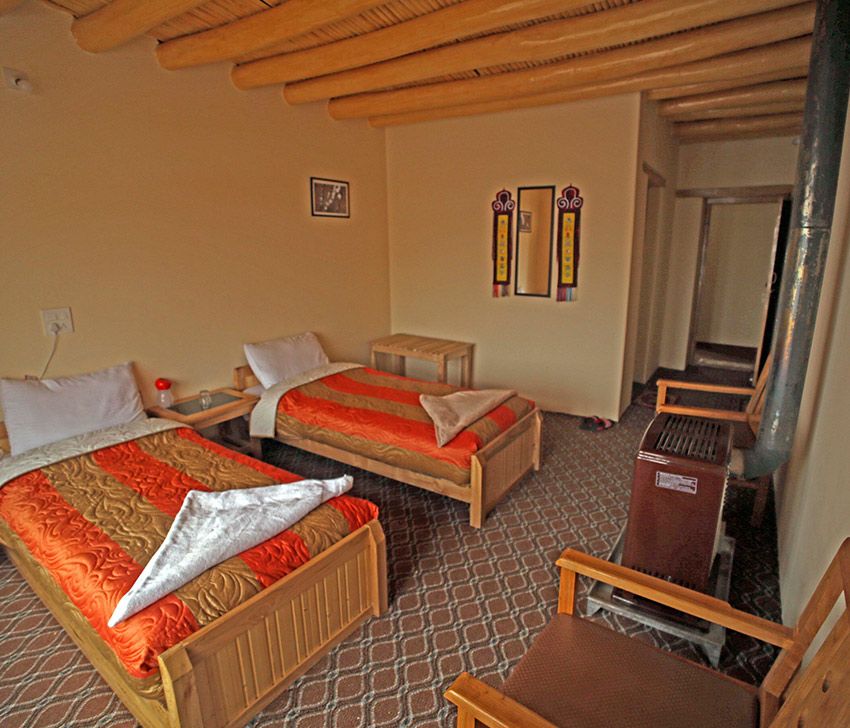 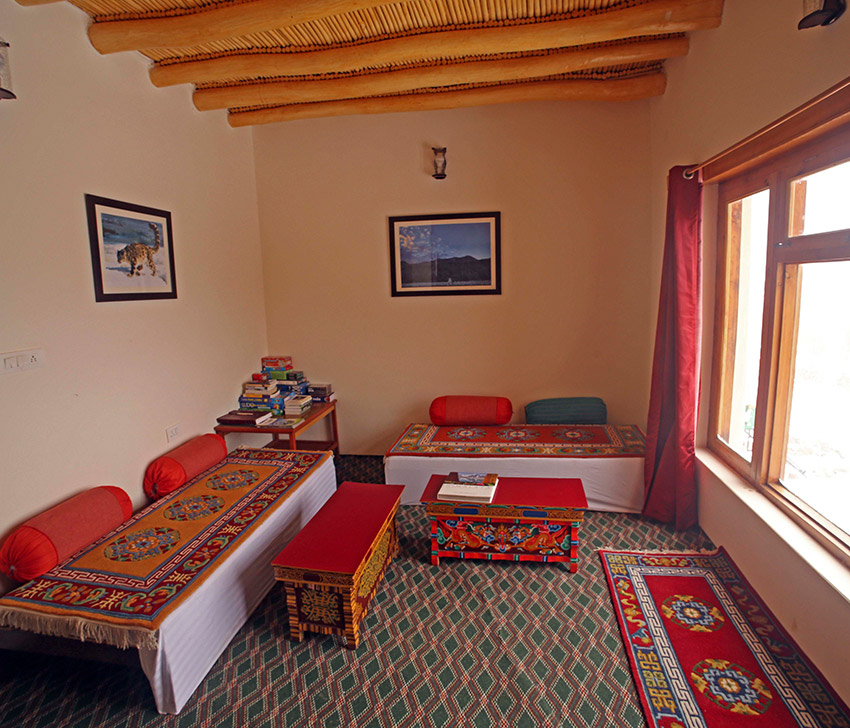 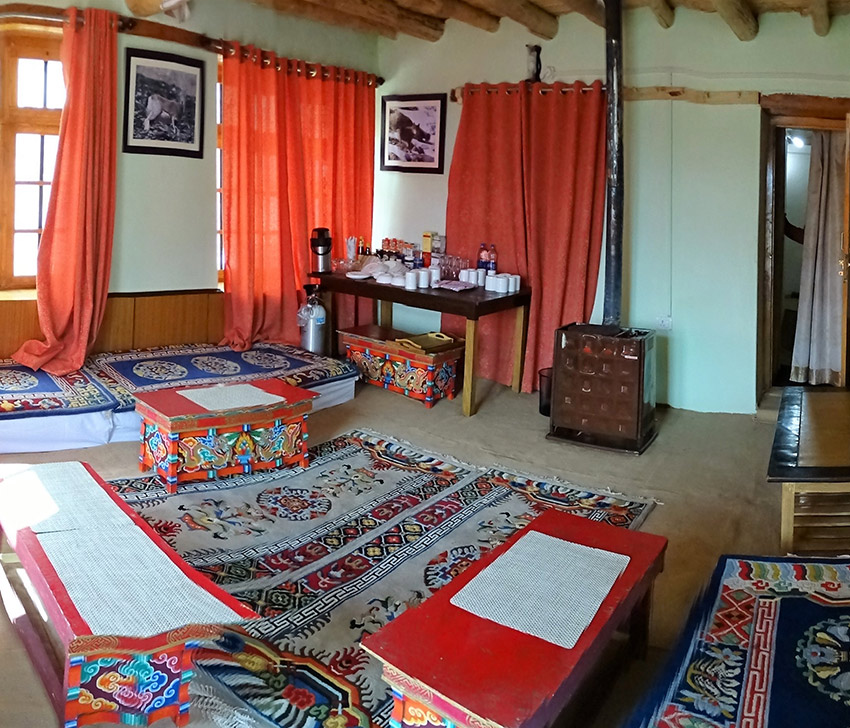 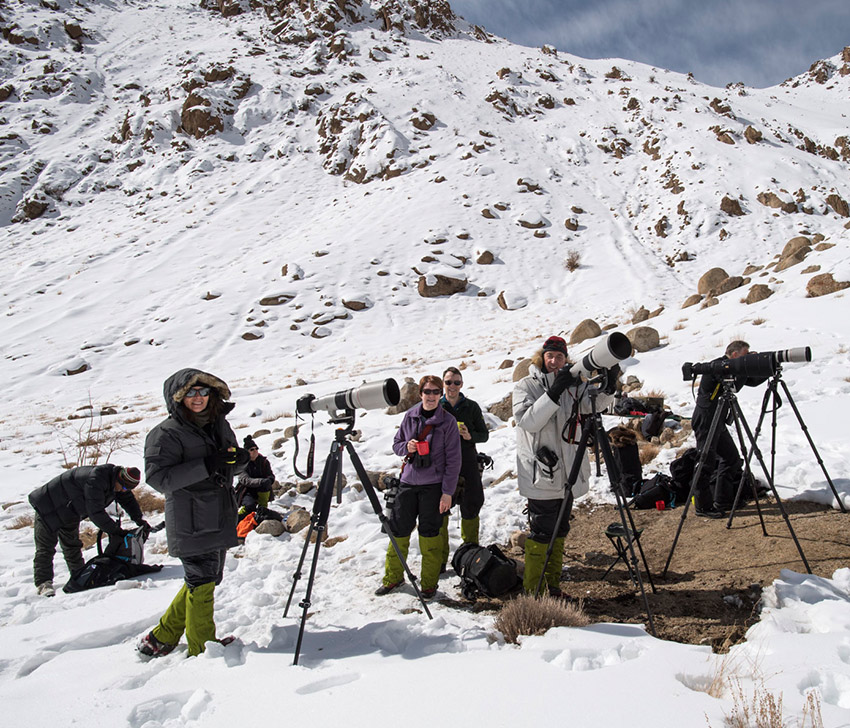 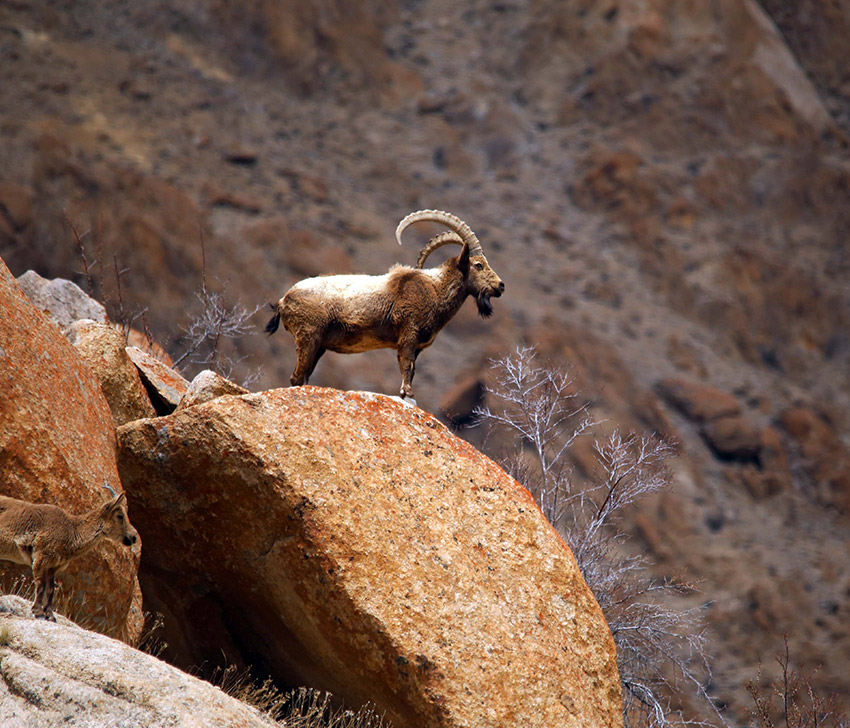 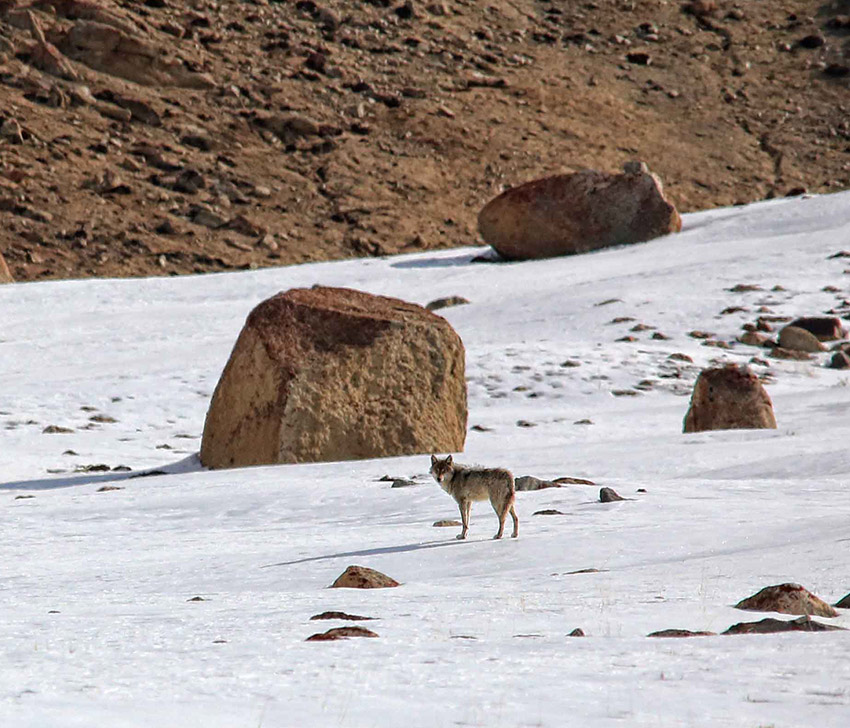 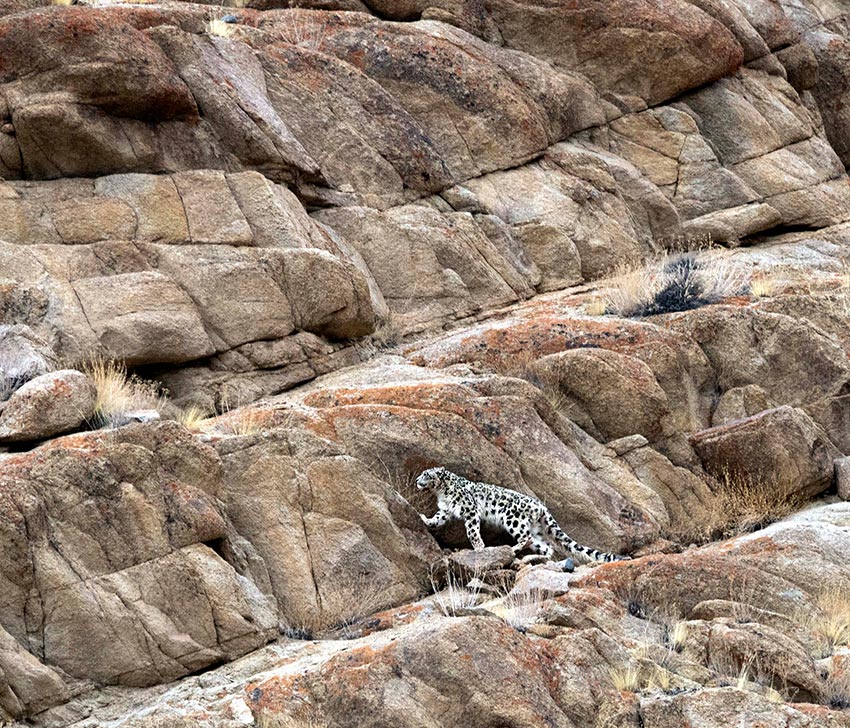 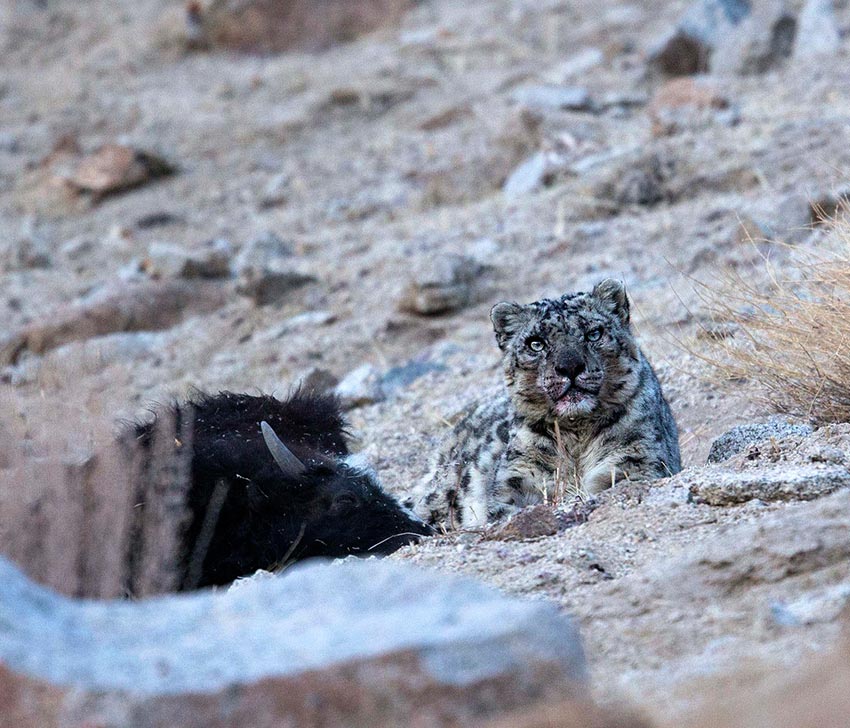 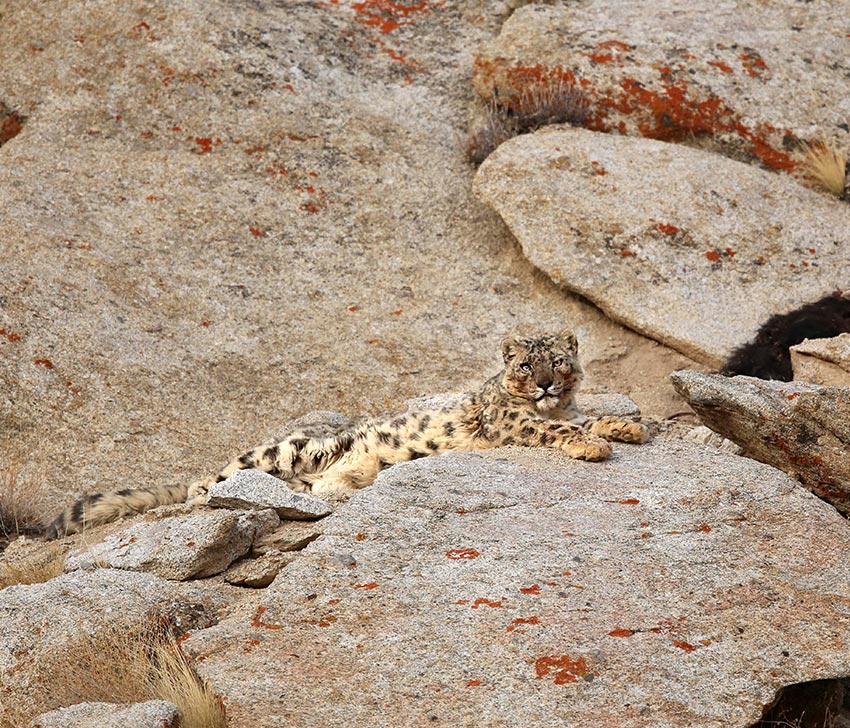 Inclusions:
Exclusions:
Facilities at the Lodge Donation to the Snow Leopard Conservancy: We strongly suggest to DMCs that an added conservation fee (INR 1000) be included/night/guest. This will be handed over to Snow Leopard Conservancy and used in conservation projects in the Sham area.   Additional Information: Excursions to sites away from Ulley ( eg. Lamayuru or Alchi) can also be arranged as an included service based on guest choices or sometimes based on information on sightings or big cat movement.
Fine Print & Trip Specific Important Information: 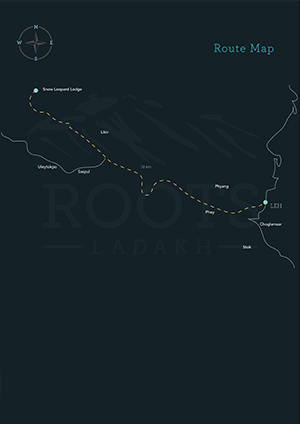 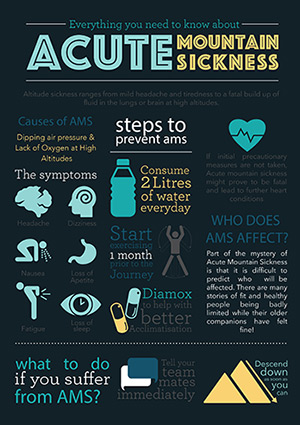